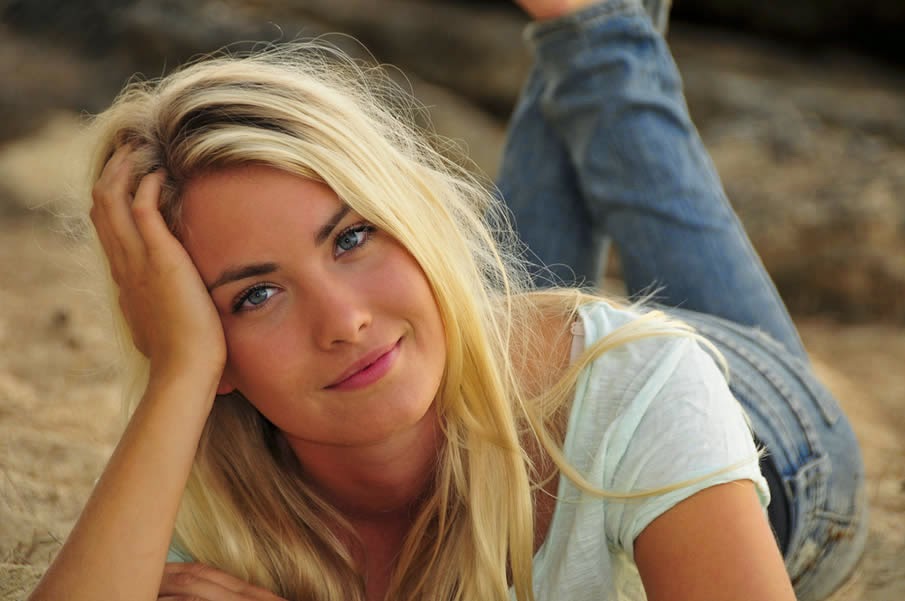 Estradiol (E2) is the major estrogen and is recognised for producing the majority of the functions of estrogen in the body.  It is critical for the development of female reproductive organs, for producing female secondary sexual characteristics and during the menstrual cycle, with progesterone, prepares the endometrium for implantation.  It helps vaginal lubrication, reduces urinary tract infections and increases sexual desire.  It is also important for brain, enhancing memory and mood. E2 is interconvertible with E1; E2 to E1 conversion being favoured.Estrone (E1) is produced from the aromatisation of androstenedione and the reduction of E2 to E1.  It has considerable estrogenic activity although it is less potent than E2.

Estriol (E3) is a metabolite of E1 and E2.  It is a weaker estrogen which is capable of exerting either antagonistic or agonistic effects depending on dosage, or whether it is given alone or in conjunction with a stronger estrogen such as E2. It has been shown to be clinically effective for the treatment of menopause-related symptoms such as hot flashes, insomnia and poor memory. In addition, postmenopausal conditions of vaginal atrophy with accompanying dryness, vaginal infections and dyspareunia; and urinary tract changes resulting in recurrent UTIs, urgency, incontinence and frequent urination are helped considerably with E3.

WellLab practices in the usual practitioner-referral system for pathology laboratories. Patients are highly recommended to seek the supervision and guidance of a qualified healthcare practitioner for the interpretation of any lab results and associated information. WellLab can offer assistance in locating a suitable practitioner.